from Rafael Willems, in beautiful Maastricht, my birth town (some say it’s a city), where Dutch literature started with Henric van Veldeke – and, by the way, the € took off too. Here I plan to write a few notes about (learning) the Dutch language.

You know “use it or lose it”? I’ve been looking for a good translation of the English saying, because it goes for any language, in particular Dutch. Walk it, talk it, use it in your everyday life, or let it, forget it, don’t even start. Therefore: ‘NEDERLANDS? PRAAT HET OF LAAT HET!’ Talk Dutch wherever and whenever it is possible, because otherwise it is not going to stick, let alone develop. That’s why you should find a place where you can talk Dutch, a “praatplaats”. 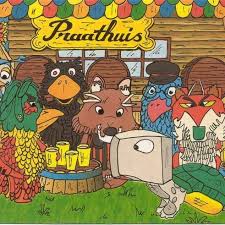 This is the most important tip you can get for learning languages. Dutch is no easy language, with its Germanic grammar. Expect to find more verbs at the end of a sentence than you would expect there! Look at this:

(In the present and simple past, to put prefixes behind)
(Put all infinitives and past participles way behind)
(In sub clauses, put all verbs behind)

The good news: reading and spelling are fairly easy. Plus: the Dutch are quite pragmatic, and I am too. And so is my teaching: no Double Dutch, but straightforward, helpful, classical education. Expect good explanation, effective exercises and lots of speaking and writing!

Talking about things of interest to the pupil is the best way to learn.  Education means communication, which implies mutual interest. Positive interaction with other human beings is the core of learning a language: that’s why you can only learn to speak Dutch by speaking it. The Beginners Courses are more “structured”, because I want you to know the basic rules and words before you start talking. You always get both oral and written feedback (online, to practice) to all you say and write, because that makes you grow.

Being able to communicate in a different language and feeling you grow is fun. And although pleasure is an effect of good education, it’s a condition too. You can’t memorize boring things and you can’t learn when you don’t feel good. We aim to make you feel at ease in our classes, trying to understand how it is to live in another country and learn a new language. We hope you experience our education as a loop, a spiraling circle – a positive one. 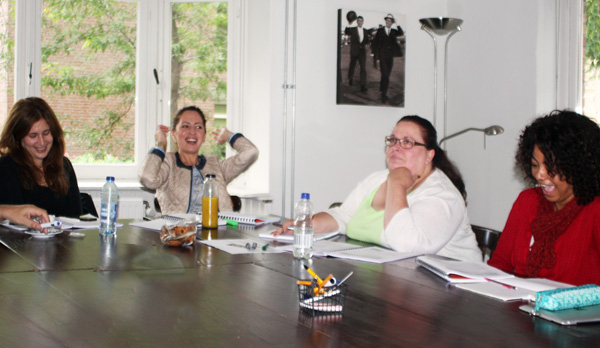 The bricks and mortar of a language, when they are presented the right (playful) way, can be fun too. Using words, e.g. in building sentences and playing games, makes you remember them. Clear rules and explanations give you something to hold on to.

Here, our online possibilities will help you a great deal. You can find every important new word from a book lesson in our online vocabulary trainer – used in an everyday sentences, of course.  The online drills are there to internalize and automatize the rules.

Last but not least: by using a wide scale of means – e.g. children’s books, papers, songs, films – we’ll catch your attention, and learning will be more intense. A language lives in its everyday conversations, its papers, its television programs, its songs, its stories, its plays and games; we use them all. You’ll learn much faster when language situations change a lot!

How to learn Dutch? Certainly, there are many books that’ll teach you Dutch – some of them even good. There are lots of web sites and apps that may boost your vocabulary. But do they offer an allround solution?

The challenge (sorry for the word) is to use all the possibilities mentioned above.

This book tries to: Waterval! (“waterfall”). There are six Waterval books, leading to A1, A2, B1, B1+, B2 and C respectively. They come with a web site, containing conversations, listening exercises and Dutch songs, and lots computerized exercises with meaningful feedback.

The Dutch say: “Hij/Zij is een spraakwaterval“, he or she is a waterfall of speech. That’s what we aim at: to make a fluent speaker of you. You’ll experience a “waterfall of Dutch” at Waterval, a shower of Dutch. Together, we’ll find the mixture that suits you best! 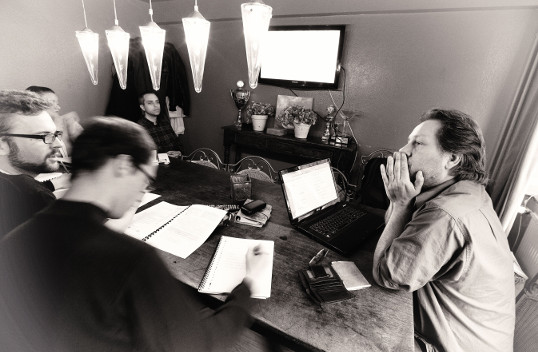 This is how we work in our courses: 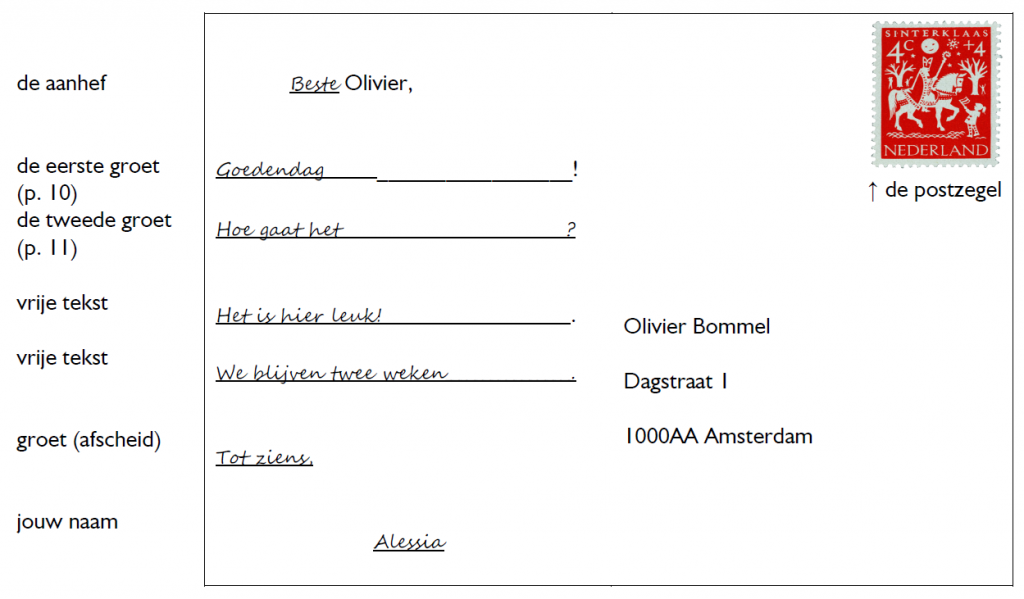 Example of a writing assignment: write a postcard (lesson 1)!

Where the Dutch and their language come  from